Is It Legal For Private Investigator To Use Spy Camera? 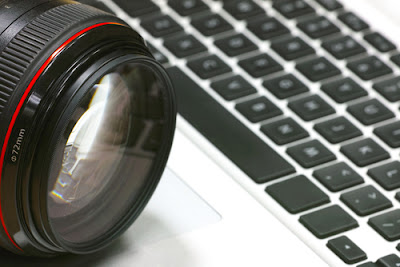 A spy camera is a small recording device usually installed to record videos documenting activity of individuals in their private capacity. This devices are usually designed to be innocuous in appearance and therefore not visible or made known to the subjects of the recording. They can come in many forms such as nanny cams which are in the form of cameras installed inside teddy bears or other household items or even spy pens. They are a useful tool for anyone seeking to capture secret activity by individuals in their private capacities.

A private investigator on the other hand, is a person whose job mandate is the investigation and uncovering of activity of private individuals in their daily lives. These professionals are usually hired by other private individuals seeking to establish the activities that other persons engage in usually in secret. They offer a useful service for anyone seeking to unearth conduct by private persons that they think such persons should not be doing. For example, a married woman suspecting her husband of having an affair or a father seeking to make sure that the person in charge of caring for their child is dispensing those duties carefully.

Legality of use of spy cameras in Singapore

The law in Singapore with a few exceptions is largely silent on the legality of the use of mini surveillance cameras. As such, it can be assumed that unless there is specific regulation on the use of spy cameras that they are legal. This is why these devices can be easily purchased from any electronic shop in Singapore without the need for any authority such as a license.

The penal code of Singapore under section 509 outlaws the use of spy cameras to capture indecent pictures of women. This means that one cannot install such a spy camera in a place where it would lead to a violation of the decency of a female person. For example, an employer who installs a spy camera in the female bathroom would be guilty of an offense. Similarly, anyone who uses a spy camera to capture indecent shots of women such as under skirt images of women’s underwear or to capture them changing, showering, or using the toilet facilities is also guilt of an offense and Singapore law.

Section 509 of the Singapore penal code specifically criminalizes and outlaws acts, words, or gestures that insult the modesty of a woman. This makes it illegal to use spy cameras to peep on women. This interpretation of the law is also backed by the Singapore Law Review. The same article also states that such spy cameras and similar technology should be used judicially to ensure that there is no constitutional violation occasioned.

It is important to note that the judicial use of such technology is applicable not only to private individuals but also to private investigators. This is because they are deemed to be acting in a private capacity and they fall under the law as any other individual would. Furthermore, this same law is applicable to institutions such as workplaces and precludes employers from using such technology in an immodest capacity.

However, save for this specific provision there are no privacy laws in Singapore that make it illegal or otherwise illegal to use such devises. 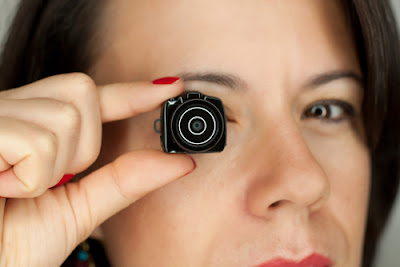 How can a private investigator legally procure and use a spy camera?

There are a number of possible applications of the spy camera for a private investigator such as;

1. Recording evidence video with time stamp and dates. This is admissible in court and usable as evidence of an offence of either civil or criminal nature. Criminal offenses such as theft can be evidenced using such videos and civil offenses such as infidelity for a married person can be recorded and produced in court as well.

2. Stealth recording of activity; this can be activity undertaken by someone while you were away or even stealthily recording a meeting.

3. Stealth recording of important information. This can take many forms from recording competitor information, ensuring adherence to proper police procedure, and even interviewing witnesses.

While it is legal to use a spy camera, it must be used carefully and judiciously, preferably by a trained professional to ensure adherence to the law.
Posted by Unknown at 01:04 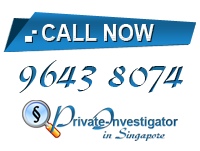